From newspaper pressroom to boutique hotel

THE SLAAK ROTTERDAM: MONUMENT A STRONGHOLD IN THE WAR 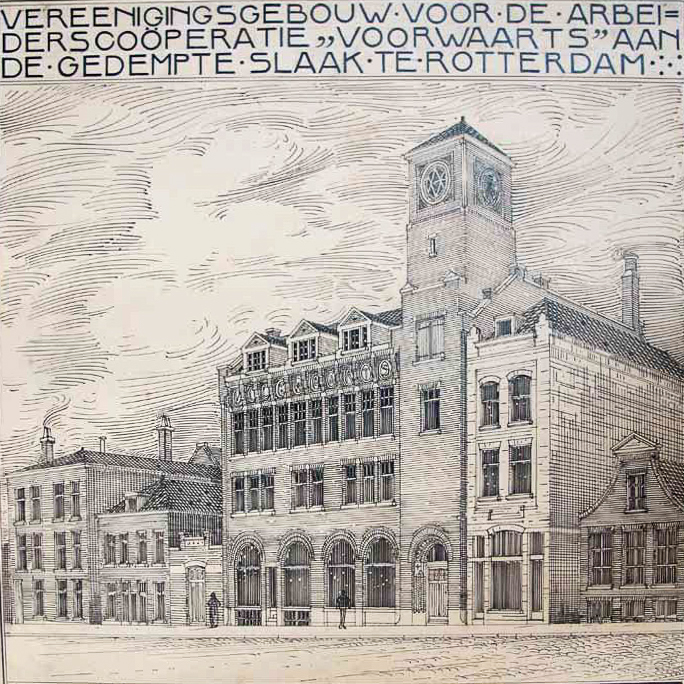 Ten year ago the historic building from 1954 where our hotel resides was declared a national monument. Part of the heritage of rebuilding the city after its destruction in the second world war. Most people know that the building was built for the social democratic newspaper Het Vrije Volk (“the free people’’), but it’s history […] 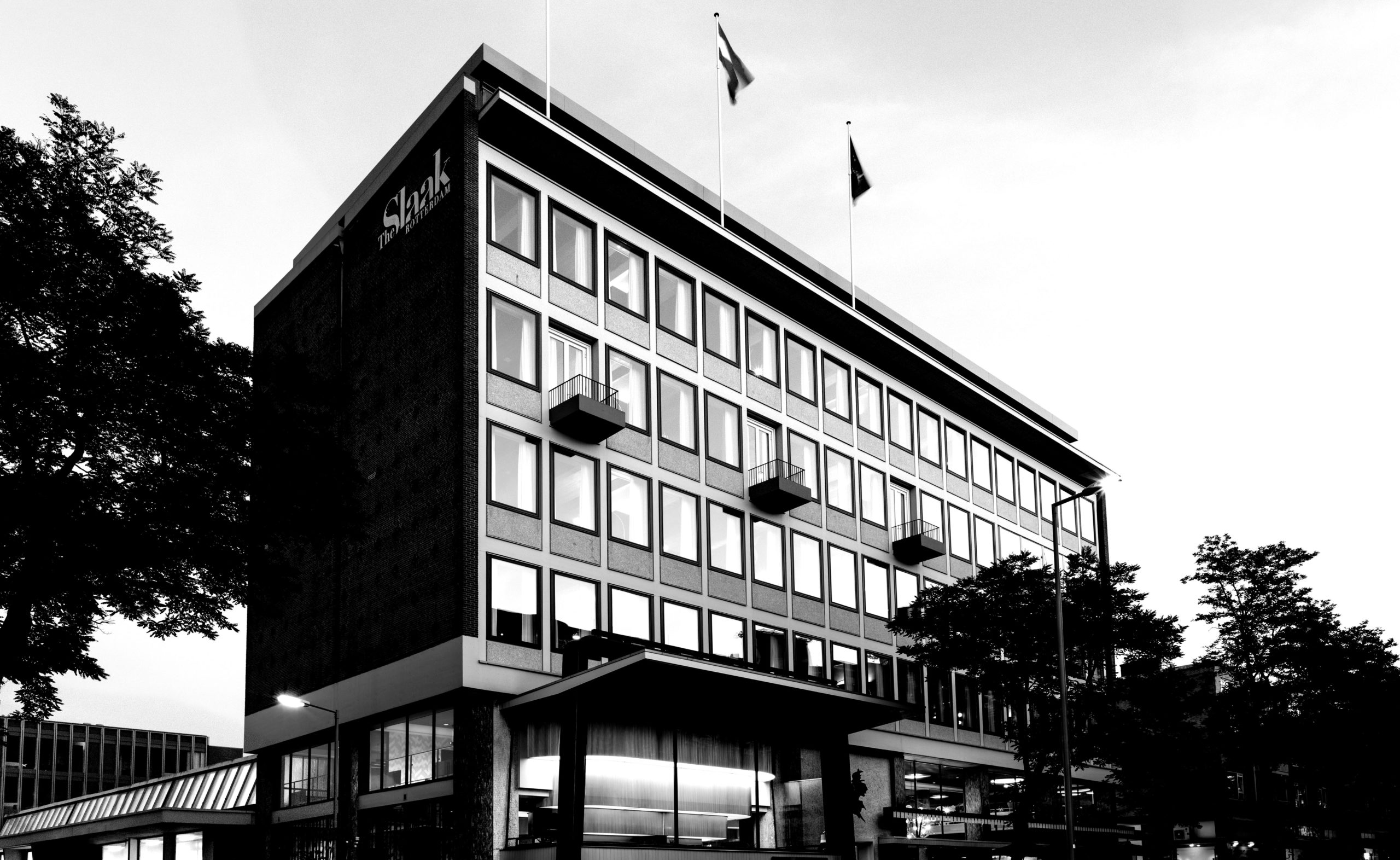 The Slaak Rotterdam wants to share the story of the city’s reconstruction. We would like to introduce to you our city and some striking examples of post-war architecture. ‘Wederopbouw’ is the term used to denote the redevelopment period after the Second World War. Rotterdam is known as the Wederopbouw city. 1945 – 1968 is seen as […] 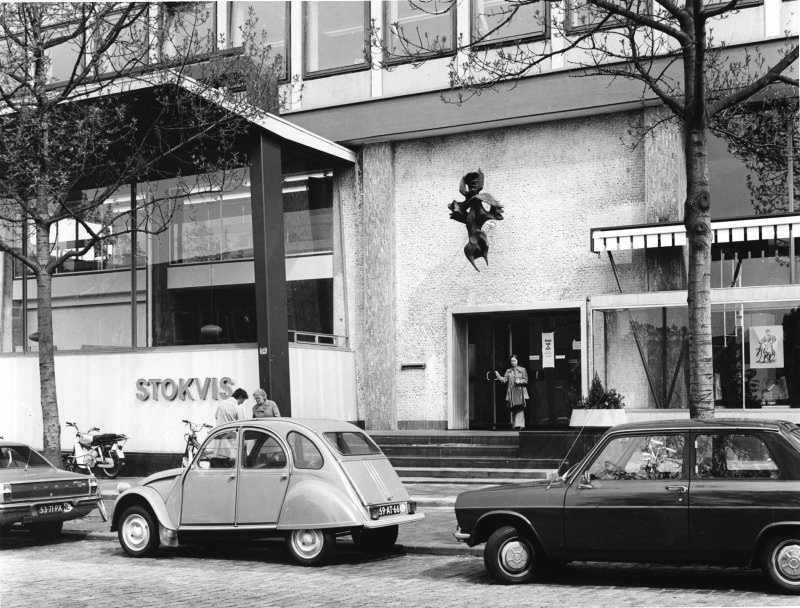 The history of The Slaak Rotterdam started a few centuries ago. This cultural heritage is interwoven with the most influential Dutch architects and with a disastrous bombing during WWII. 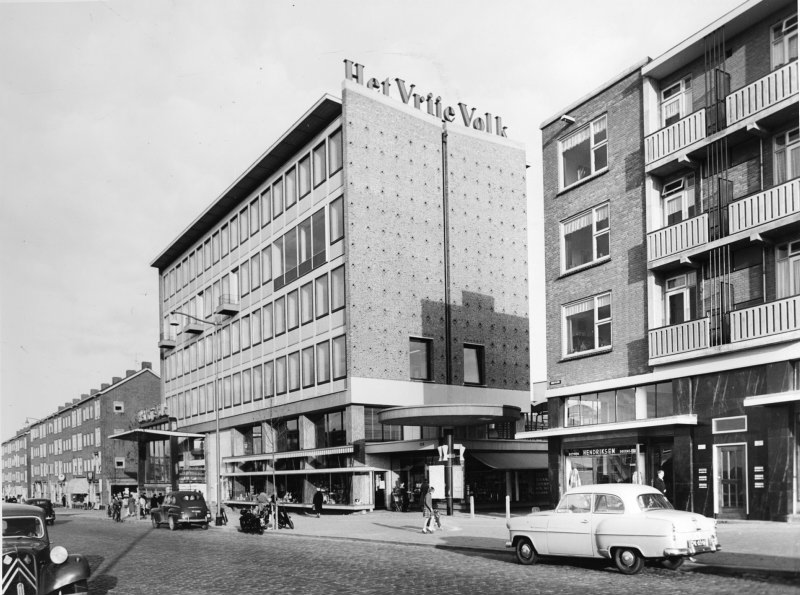 Read more
Your HOLIDAY CELEBRATIONS with our WINTER STAYCATI

Complete your working day with a work-out in our 1

Sometimes it is just better to stay in, put on you

#healthcarehero it is time to take care of our he

Work & Stay Pass Ready for a work marathon? Get a

Book your office room! Make use of our Loft Room

Looking to surprise someone? Let us be part of you

Take some time to relax during the weekend and hav